Is software engineering a prestige occupation? Do programmers have any special abilities that are not possessed by the rest of society? Are there any particular predispositions that make someone a good programmer?
These, among others, questions appeared in my mind during another-in-the-row conversation about nothing with friend of mine. In this post I share my reflections about this topic by putting software engineers in pretty different segment of labor - proletariat (also referred as: working class, blue-collar workers). 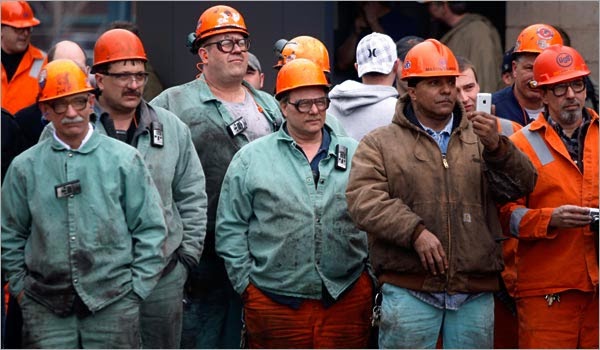 Programmers and programmers
Just to make it clear - generally speaking I'm far for generalizing. I just hope that you agree with me that there are a lot sorts of programmers. On the one pole we have very creative and intelligent individuals while the other pole is a place filled with so-called code monkeys. However, there are exceptions. I'm not going to go into details with that. I'm going to focus more on how market demand affected occupation itself rather than saying who is who. 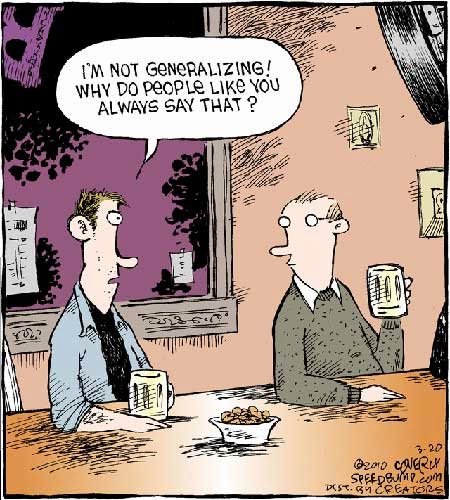 Blue-collar developers
Blue-collar software workers, in my opinion, are (or will soon be) the majority in computer software world. I anticipate that Pareto's rule would work here (80%/20%), but it's extremely hard to prove so I left it as a guess. But who are traditional blue-collar workers in a first place? In order not to make mistake in reasoning, let me stick to the Wiki definition of the proletariat.

The proletariat (/ˌproʊlɪˈtɛəriːət/ from Latin proletarius) is a term used to describe the class of wage-earners (especially industrial workers) in a capitalist society whose only possession of significant material value is their labour-power (their ability to work);[1] a member of such a class is a proletarian.

What does it say to us? Well, certainly one point is clear - the thing that blue-collar worker can offer to her employee is her labor power. Undoubtedly it was the case with industrial workers in the very beginning of the 20th century. It also applies to nowadays jobs, but programmers?

What an average programmer does?
One can simply say that a programmer writes computer software. Of course it's true, but I'd rather say that programmer thinks a lot. Primarily about solving problems. From this sentence it almost spills out that programmers must be very intelligent and knowledgeable creatures. Solving problems require strong analytic skills, doesn't it? This isn't necessarily the truth. 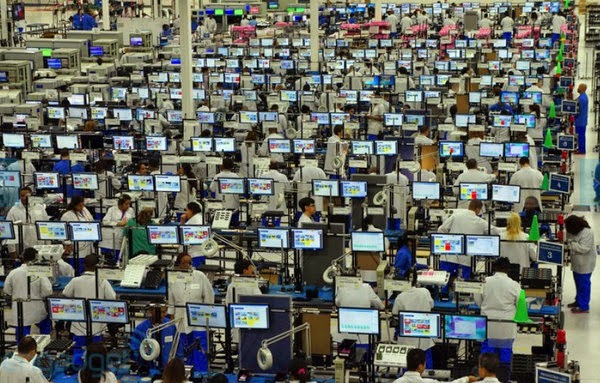 Problems and problems
There are big problems and small problems. Usually big problems are solved by highly intelligent persons with strong education background. This is because, for example, you won't sort 10TB of data with bubble sort algorithm, will you? And efficient sorting know-how is not ubiquitous knowledge. Also, such problems require that the solution smoothly scales. On the other hand majority of programmers deal with small problems involving small problem sets, because they can cope with them. In other words, regardless how stupid it would be, sorting 1kB of data with bubble sort won't hurt. More importantly this problem set will never grow. In such cases our blue-collar programmers feel like ducks in the water.
And perhaps there's nothing wrong with that, but it has interesting implication.

"Make it work"
It is often a good approach to make programs work, then make them work correctly, and eventually improve them so they are fast. The last step can be omitted, though. I believe that this is what we are facing nowadays. Only small part of programmers must care about performance - and it is likely that they are library writers.
So in "user code" it usually doesn't matter who and how will implement some functionality. It doesn't matter what kind of algorithm is under the bonnet. For almost all the time it will be fine.

That leads us to the following question. What such a programmer really needs to know in order to write software?

if, for, class, import
In my humble opinion the basic set of needed tools are: if for conditions, for for looping, class for representing relations, and import for including someone's else work into our project. Of course you should also know what are functions and variables and how to use them.
If you're not low-level programmer you won't need to know anything about operating system, memory management, and so on. Perhaps I missed some other useful knowledge, but this is the basic toolbox. 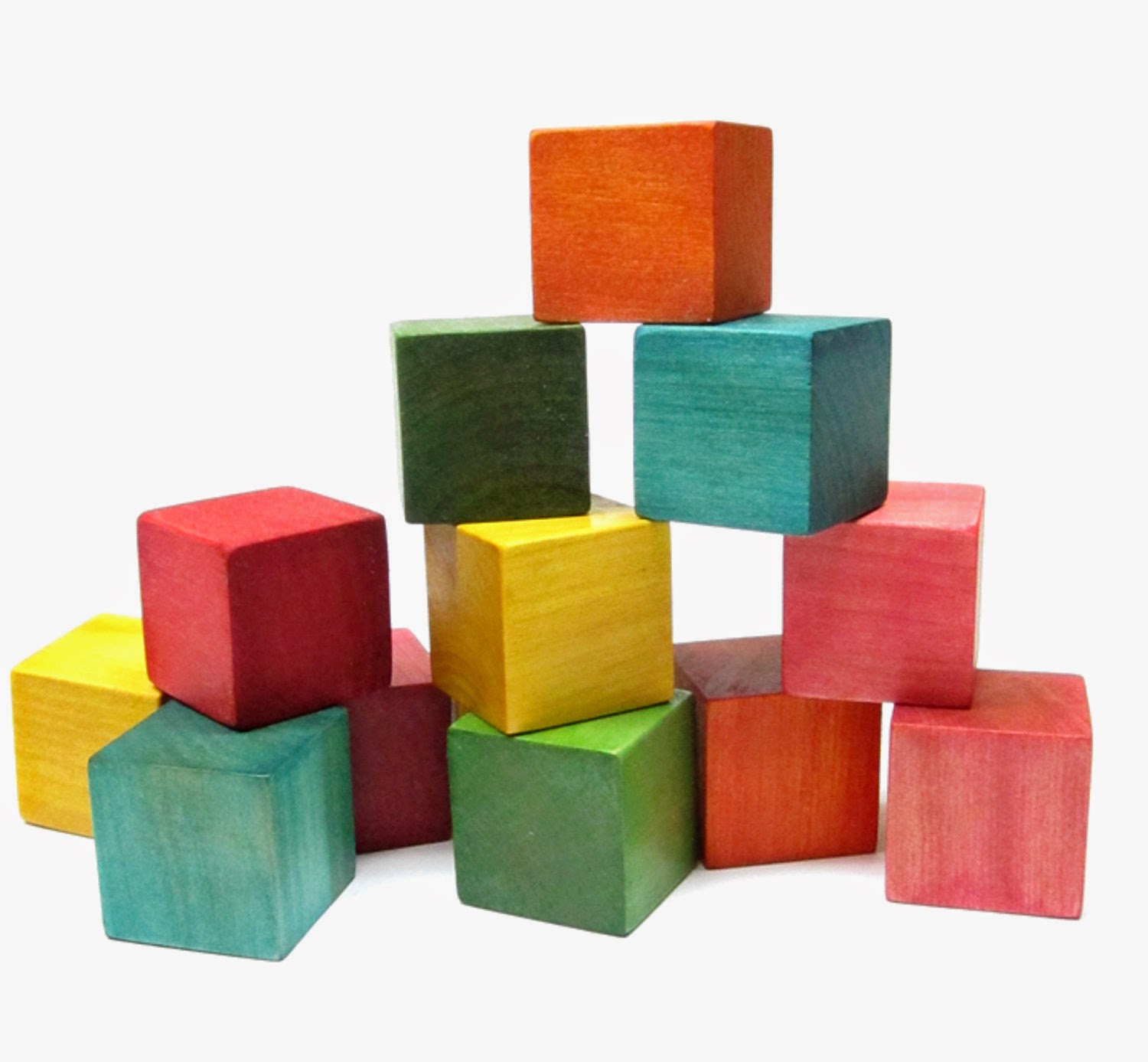 As you can see it's not that complicated. Thanks to that it is possible for a lot of people to write software. And... if you were conscious in the school you know that the more mass the more gravity force. Being a programmer is not exclusive anymore. This occupation becomes like all other occupations - just ordinary. It doesn't mean that there are no extraordinary people within programmers community, but it shows that programmers are becoming new working class. The only one thing that they offer is usually some kind of labor-power - like the Proletariat.

Number of programmers in the world is continuously increasing. Actually I don't believe we will see any decline in this area in next few years. In Britain the government even introduced programming course in a primary school! It's likely that in next years everyone will be a programmer - like everyone can read.

SDD - StackOverflow driven development
Things are getting even more funny when we think about the internet. Mainly StackOverflow and Google. Believe it or not, but how hard is to program something if you can simply ask Google a question and read an answer on StackOverflow? The other time you will find a blog post saying what to do in detailed steps. You don't even need to know all this stuff. All that is required is that you know how to use search engine and master Ctrl-C-then-Ctrl-V combination.

This topic is deeper. There are many other aspects that could be covered, but it would make this post too long. So... I leave you with these disturbing thoughts :)